Situated on Long Island Sound, less than fifty miles from Manhattan, Westport is easily accessible by the Merritt Parkway and the Connecticut thruway, just a one hour commute from NYC, on the Metro North train.  Primarily residential, it is proud of its New England heritage and boasts one of the finest school systems in  New England.  Westport is a community of active people who enjoy a wide variety of cultural and recreational activities as well as excellent shopping and restaurants. 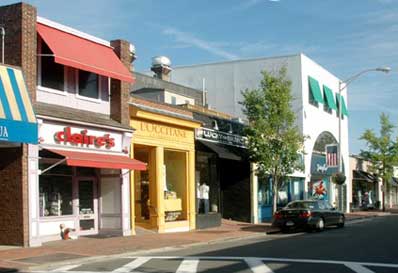 Despite its trendy shops and chic boutiques, Westport has maintained the small town ambiance that attracted artists, writers and actors in the 20’s and 30’s. 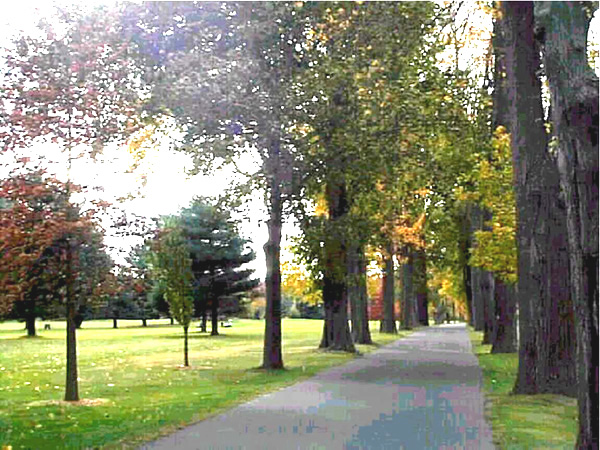 The jewel of Westport is the Longshore Beach and Country Club.  It was once a private estate, then an exclusive country club.  The town of Westport took it over in 1960 and it is now open to all Westport residents for a very nominal fee.  There is an 18-hole golf course, tennis courts, swimming pool, sailing school and in winter one of the parking lots becomes a skating rink.  What a treasure!  There is also The Inn at Longshore with 12 quaint rooms and an upscale dining room.  In summer, the restaurant has tables on the porch overlooking the superb Long Island Sound.  The Inn is sought after for weddings, galas, corporate golf outings and other memorable celebrations.

In a Woody Klein article in The Westport News in 2006, (you can Google it), he writes  about “that small town feeling” and indeed, Westport still has that feeling of intimacy and warmth that attracted people to move here since the town was founded in 1835.

In Woody’s book, Westport, Connecticut:  The Story of a New England Town’s Rise to Prominence (May 2000), there is a foreword by Joanne Woodward, who has been a long-time resident of Westport,  that sums it up beautifully:  “The one common characteristic that Westporters from all walks of life share is love of community -- a special sense of place.  Westport is a place where the rich and the famous live side by side with descendants of the original Yankee farmers -- a real patchwork quilt of people.  It is eclectic and cosmopolitan; it has unusual beauty, but it is still a small New England town.  Settled by farmers and fishermen, diversified by immigrants from many countries, developed by tradesmen and professionals in all fields, enriched by artists, actors, writers and celebrities from around the nation and the world, Westport has become a mecca for those who are traditionally untraditional.” 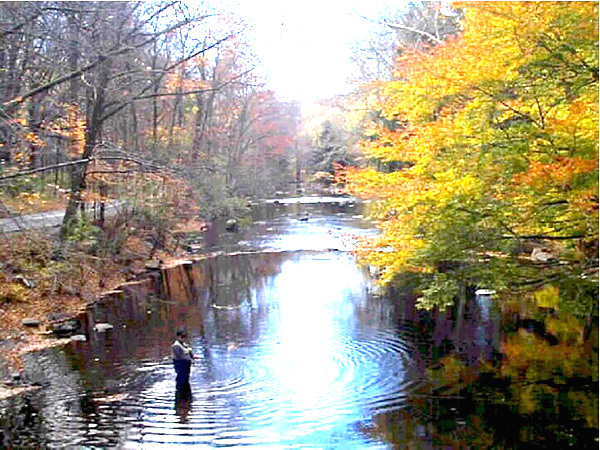 Fishing for trout in Westport

Our people are what make Westport a great place to live. While we know statistics cannot paint a complete picture of our town and its people, the following information can help you compare our more measurable qualities with those from other communities. 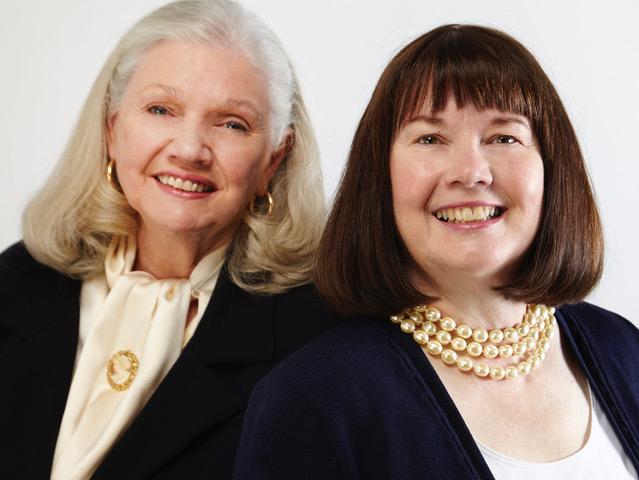